A downloadable game for Windows

This demo showcases the core mechanics of the game.

The War Will Win is a classic turn-based strategy game with the added uncertainty and luck of card games.

Troubles brewing at the borders and something isn’t normal about it. All the factions are preparing for something! Is the disappearance of civilians at the border, related to this? Whatever is the reason, you'll soon learn that all war comes at a price, and no matter who remains to stand, only The War will ever win.

Our team consistently works on the game but since we are a very small team, things can get delayed or slowed down. You can stay up to date with the game over on our Twitter or our Instagram.

Great concept, I think there's lots of potential here! Love the graphics and especially the darker colour palette. Look forward to seeing how it develops.

Some thoughts which I hope are helpful:

The only other thing is more subjective - but with card-based games the RNG might end you up in situations where all cards req. a builder but I had no builders.

Could not beat map 3 after 4 tries - I never got the right cards at the start or got stuck like above. I had plenty of archer, pawn and knights in my deck, but I also tried a round with only units and no structures in my deck to avoid getting stuck but energy was coming in too slow to really fight back fast enough.

I know you can "discard hand" but it didn't feel efficient except in extreme cases. Maybe an option to discard a single card and get +1 energy would be a nice balancer here?

Looking forward to seeing it develop!

Update: beat that map and got to map 8, with what seemed to be unbeatable:

Nothing could stop me, didnt need fireball or other magic (even when I put them in my deck they never appeared in my hand anyway...do they only appear if you have the magic-user general?)

That is... UNTIL I encountered a crippling bug - in map 8 suddenly archers could no longer attack (attack was always greyed out). Melee units could attack for a few more turns but then also fell victim to the no attack curse. 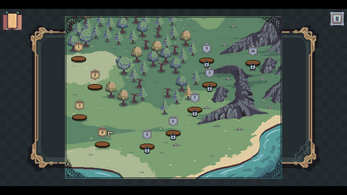 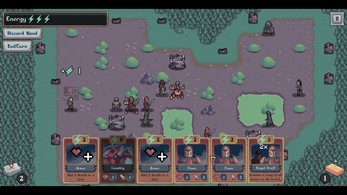 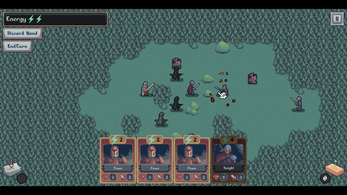 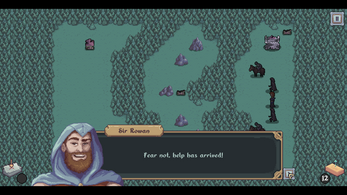 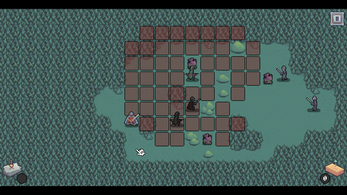 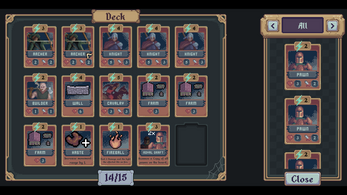 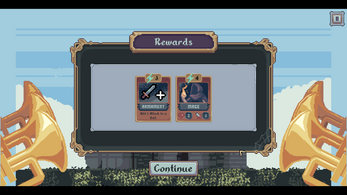 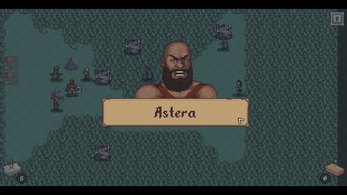